Konya Technical University (KTÜN) Nuclear Safety Research Group, with the project named 'Celestite Additive Radiation Barrier Manufactured with Calcium Aluminate Cement for Nuclear Structures' aims to support the local and national economy by producing materials that will bring the celestite mine, which Turkey has about 13% of the world reserves, to the economy.

With the project, a radiation barrier made of celestite aggregate-added concrete, high density, that gains strength very quickly, is resistant to chemical attacks and environmental effects, having superior stability ability, and most importantly, and most importantly, a radiation barrier with high radiation retention will be produced. Concrete samples produced in various sizes will be subjected to some tests in order to determine the properties of the obtained concrete. It is aimed to use the domestic and national resources of the country efficiently by performing radiation impermeability tests with a manual method in order to monitor the development on samples that have not yet reached the test age.

The project will be able to develop barriers that can be used in Akkuyu Nuclear Power Plant, which is one of the biggest investments in the history of the Republic, in hospitals, military facilities and all structures with radiation hazard. The project carried out by the KTÜN Nuclear Safety Research Group participated in the Akkuyu NGS Project Competition, which was organized with the cooperation of the Presidential Human Resources Office, the Ministry of Energy and Natural Resources and Akkuyu Nuclear, with the participation of undergraduate, graduate and doctoral students from 42 different departments of 48 different universities. The project proposal under the title of "Ensuring Nuclear Security and Nuclear Safety" passed to the final stage and qualified to be among the last six teams. Within the project team carried out under the consultancy of Konya Technical University Faculty of Engineering and Natural Sciences, Civil Engineering Department Lecturer Prof. Dr. Ülkü Sultan Keskin, Res. Ass. Furkan Turk, Ins. Dr. Oğuzhan Öztürk and students named Hayriye Nur Nayan, Özge Şahin, Mustafa Kürşat Uğurlu, Necati Sönmez and Alihan Akgül took place. 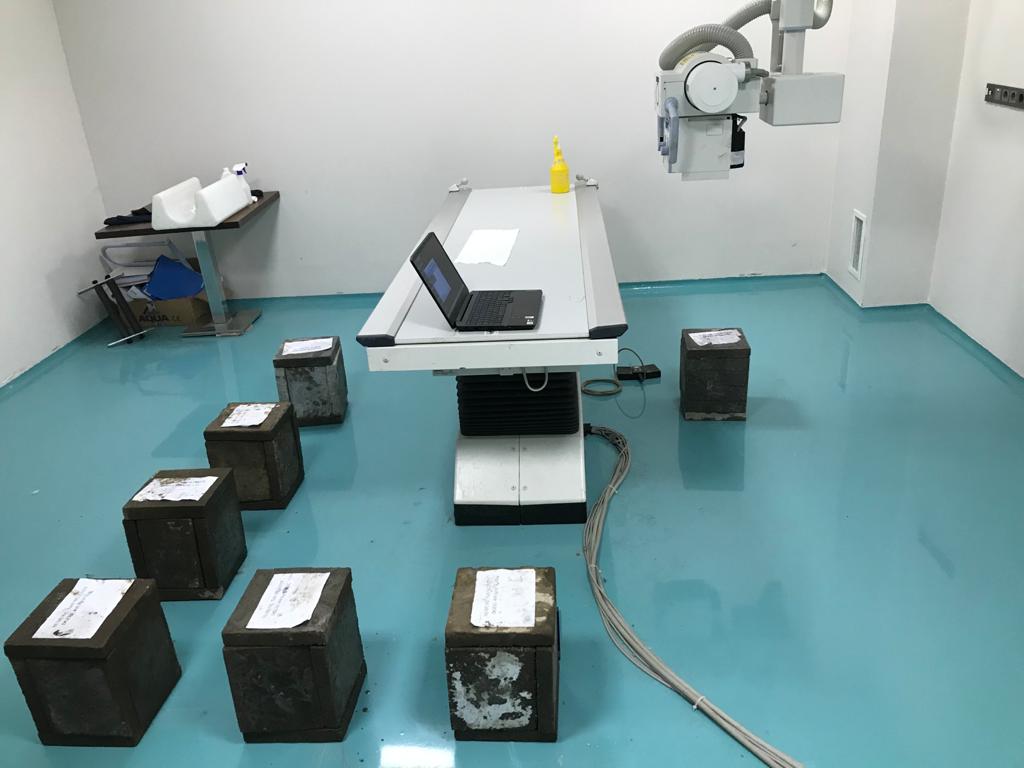 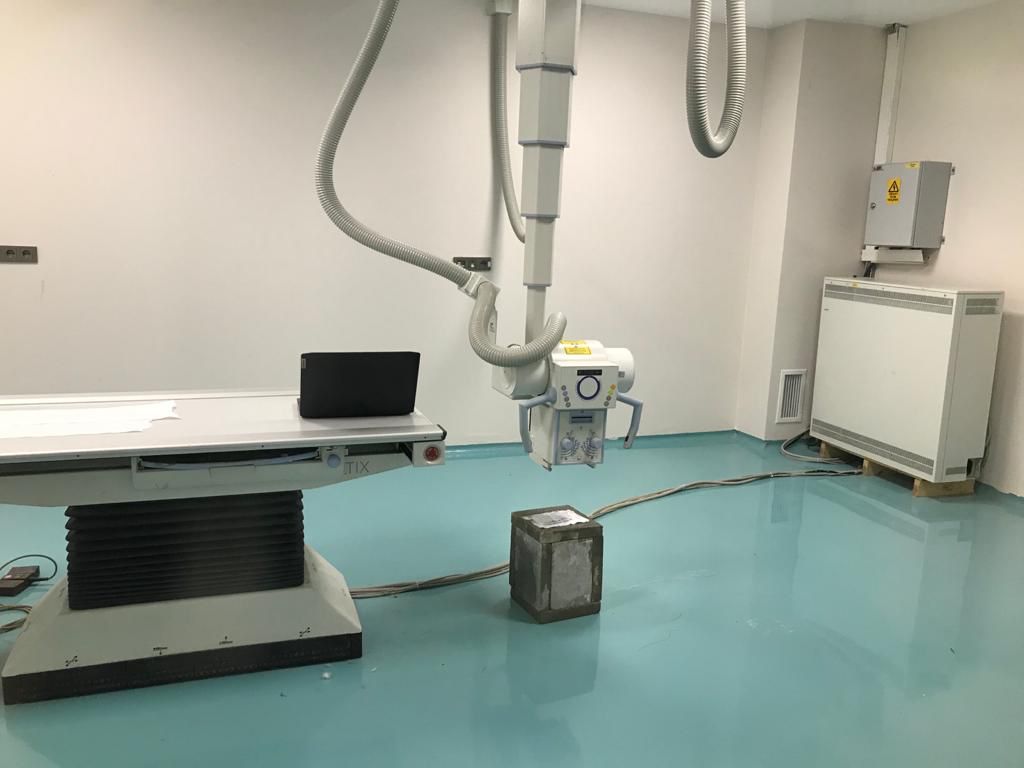 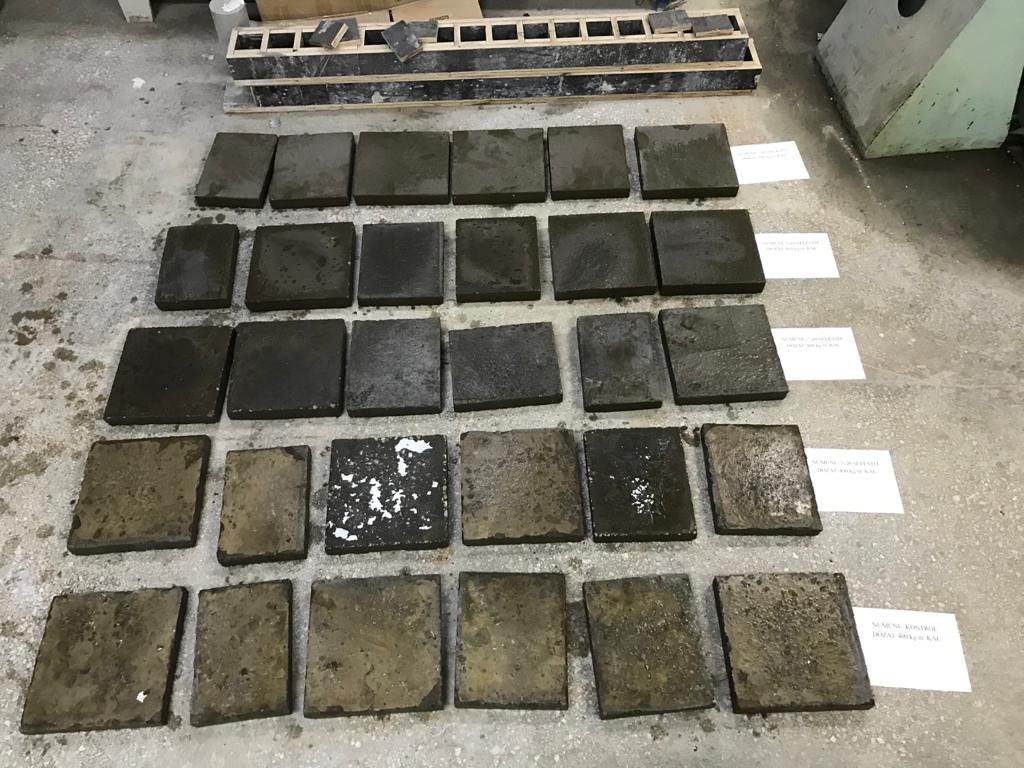