It is a well-known fact how important water has been since the first humans existed. The first communities and states settled on the water's edge, and today  much has been spent on the search for whether there is water on the planets. It is known that since ancient times, villages and towns have been founded on lakes and rivers for drinking water, and water is of great importance for agriculture, animal husbandry and industry.

In recent years, fresh and clean water resources are in danger of extinction due to such reasons  as global warming, rapid population growth, environmental pollution and direct mixing of industrial wastes into water resources without treatment. Many scientists are not very good at talking about water for years to come. Researchers carrying out studies on this subject predict that the decreasing water resources due to the aforementioned reasons  will cause serious problems among states.

The importance of water and predictions about the future have led scientists to come up with remedies in this area. The fact that some plants and animals living in regions with low water take the water vapor in the air into their bodies and use it when they need it, attracted the attention of researchers and these characteristics of living things in nature have been copied and transferred to the scientific field. Some plant species living in arid areas start to feather especially during periods of high fog. Plants absorb the water droplets in the fog and transmit them to their roots thanks to the hairs on their stems and leaves. Animals living in the arid regions also have their own methods of obtaining water from the fog.

In parallel with the ongoing research in the world,  The data researchers in Turkey have revealed in this area are of remarkable qualities  The presence of plant diversity and endemic plants that Turkey has are a great chance for the researchers. In particular, Konya, Lake Salt and its surroundings attract the attention of researchers as endemic diversity.

Using the ocean and sea water as fresh water is a method that has been used for a while in the world, but it is financially burdensome and causes a great energy need. In addition, in this method, it is necessary to be close to the sea or the ocean first. Considering the poor and developing countries in particular, financial insufficiency puts these countries in a difficult situation. Especially African countries, countries such as Chile and Peru in South America need water more than other countries. It is predicted that water shortages will arise in the near future for countries that do not need water for reasons such as global warming and decrease in clean water resources. This means that the method of obtaining water with less energy seems attractive for every state and region.

Konya Technical University academician Dr. Mehmet Gürsoy touched upon the importance of water for our world and stated that it is extremely important to reach sufficient amount of clean water for all people, but the scarcity of clean water is one of the most important global problems of today. Dr. Gürsoy said, “According to the reports of the World Health Organization, approximately 2.5 billion people have problems in accessing clean water. As a result, unfortunately, hundreds of thousands of people die every year, mostly children. Although 75 percent of our world is covered with water, only 2.5 percent of this water is clean water. Most of the clean waters are also found in glaciers as ice masses. Therefore, the accessible clean water resources are very limited, contrary to popular belief. Various methods have been developed to deal with the water crisis. The most common of these is obtaining clean water from sea water by reverse osmosis. However, the investment and operating costs of this method are very high and it can work with a large amount of energy consumption. Considering the economies of undeveloped and developing countries, there is a need for less costly sustainable methods of obtaining clean water. Obtaining clean water with fog collection method, which has a very low investment cost and does not consume energy during its operation, is a very effective method. Our main motivation is to increase the efficiency of fog collection and to examine the species that meet their water needs with fog in arid places. We are trying to increase the amount of water obtained from fog by producing their physical and chemical properties synthetically with the help of nanotechnology."

Our country currently does not seem to have a serious need for water. However, it is foreseen that Turkey will also suffer from water shortages later in the year due to the known reasons like global warming. From this point of view, the importance of the study is extremely clear.

Dr. Mehmet Gürsoy works at Konya Technical University, Department of Chemical Engineering, and he is the assistant manager of the Nanotechnology and Advanced Materials Development Research and Application Center (NANOMER). His work focuses on functional surfaces, biomimetic, chemical vapor deposition method and thin film production techniques. He conducted research on the aforementioned studies in England, Germany and Malaysia. Until now, a book and many articles on these subjects by him have been published. 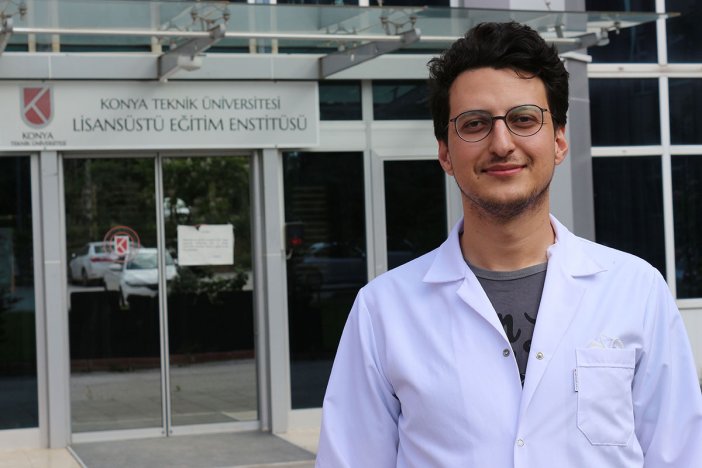 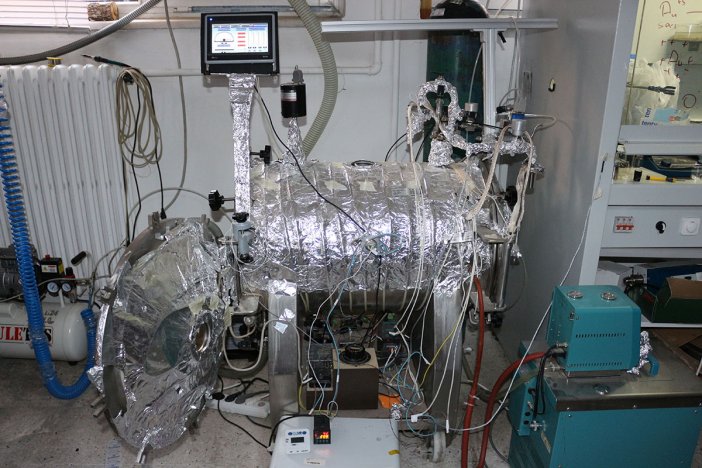